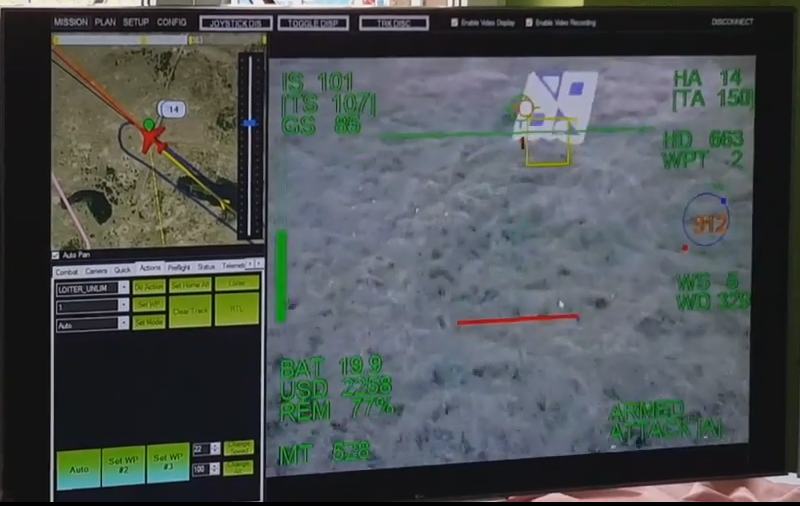 On Sep 14 2017 a successful drone drone test has taken place in Ukraine. The Sokol (or Sokil - eng Falcon) unmanned combat aerial vehicle (UCAV). But rather than holding a separate high-explosive warhead, the drone itself is the main munition.

This was stated by Oleksandr Turchinov, Secretary of the National Security and Defense Council of Ukraine, after completing the tests at the landfill in Goncharivka, Chernihiv region.

According to him, one of the tasks set by the National Security and Defense Council of Ukraine towards the domestic defense and industrial complex was "the establishment of production of high-quality unmanned combat vehicles".

"The Sokol reconnaissance and attack drone, which we have tested today, it is capable of finding and accurately striking targets, using, depending on the tasks, the high-explosive, fragmentation-explosive and thermobaric munitions," - O. Turchinov noted, adding that today's tests were carried out in extremely difficult weather conditions: "The wind gusts were 14-17 meters per second." "Despite these problems, in fact all the tasks that have been set are fulfilled, the goals are meet" he said. 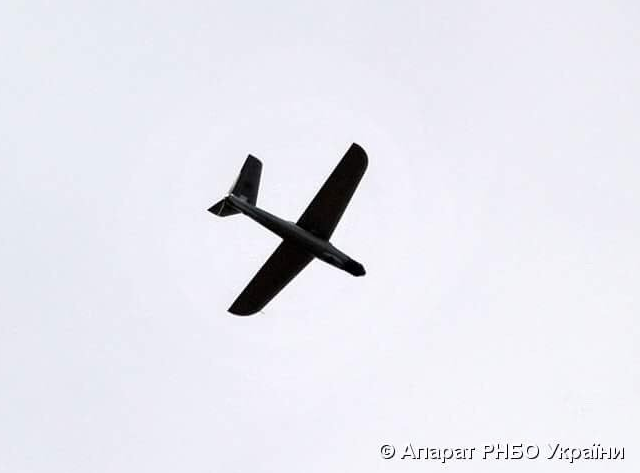 After analysis of the the Ukraine Armed Forces video, the system consists of RC plane equipped with a camera and directed remotely from a control station. Apparently, the flight controller software would be Ardupilot. Since one of the video captures shows a typical version of its Mission Planner software. ArduPilot one of the most advanced, full-featured and reliable autopilot software available, used by a wide variety of both professionals and amateurs, and has been developed by a team of diverse professional engineers and computer scientists. ArduPilot source code is stored and managed on GitHub, and as of early 2017 has been forked by more than 5,000 GitHub users. The souce tree includes approximately 700,000 lines of primarily C++ code, originating from 25,000 patches with 300+ contributors, and has been forked over 5,000 times. 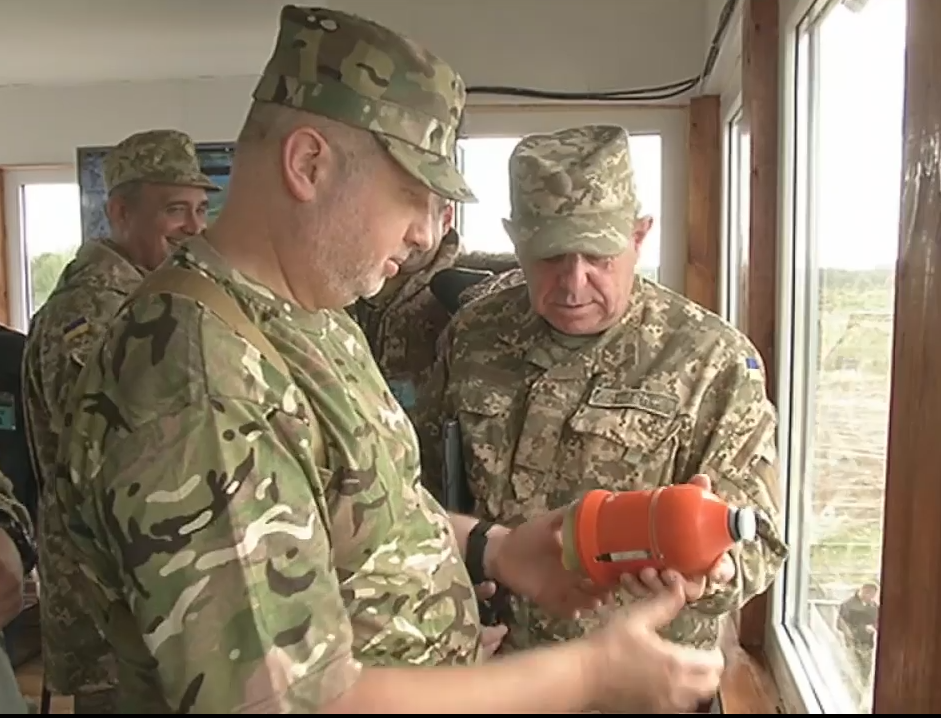 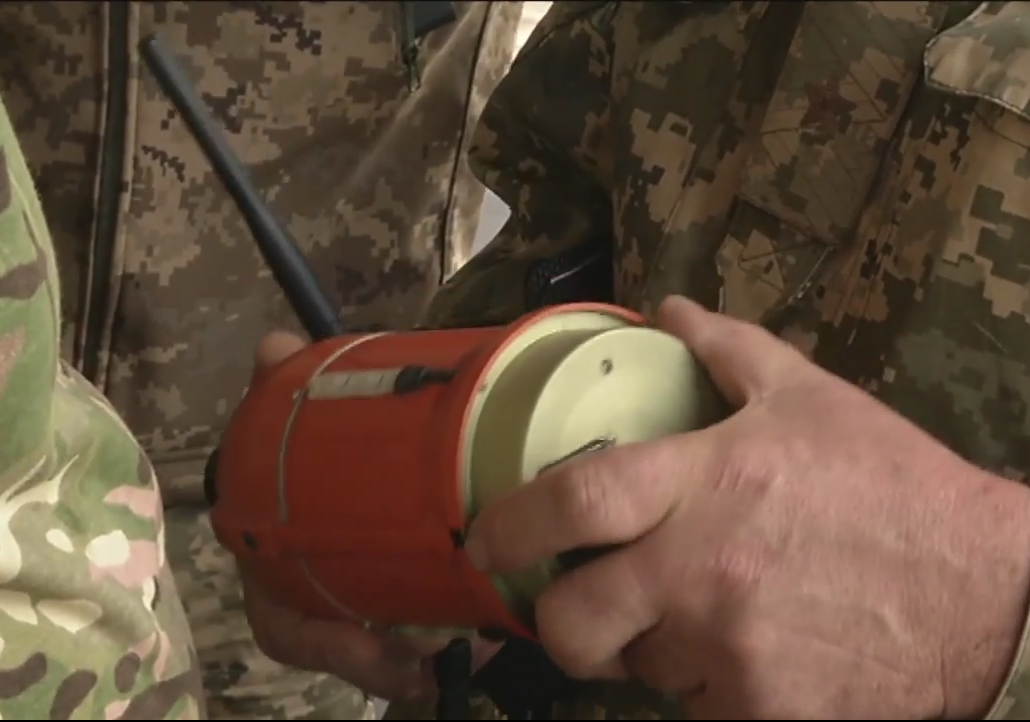 The Sokol aircraft itself seems very similar to the X-UAV a model airplane that can be bought for 200 dollars as kit, or 400 ready to fly. Also showed in the video the guide kit and warhead module.

Since the software used on the plane is open source, nor can it be ruled out that the guidance part is not based other open source code such as OpenCV. OpenCV (Open Source Computer Vision Library) is released under a BSD license and hence it's free for both academic and commercial use. 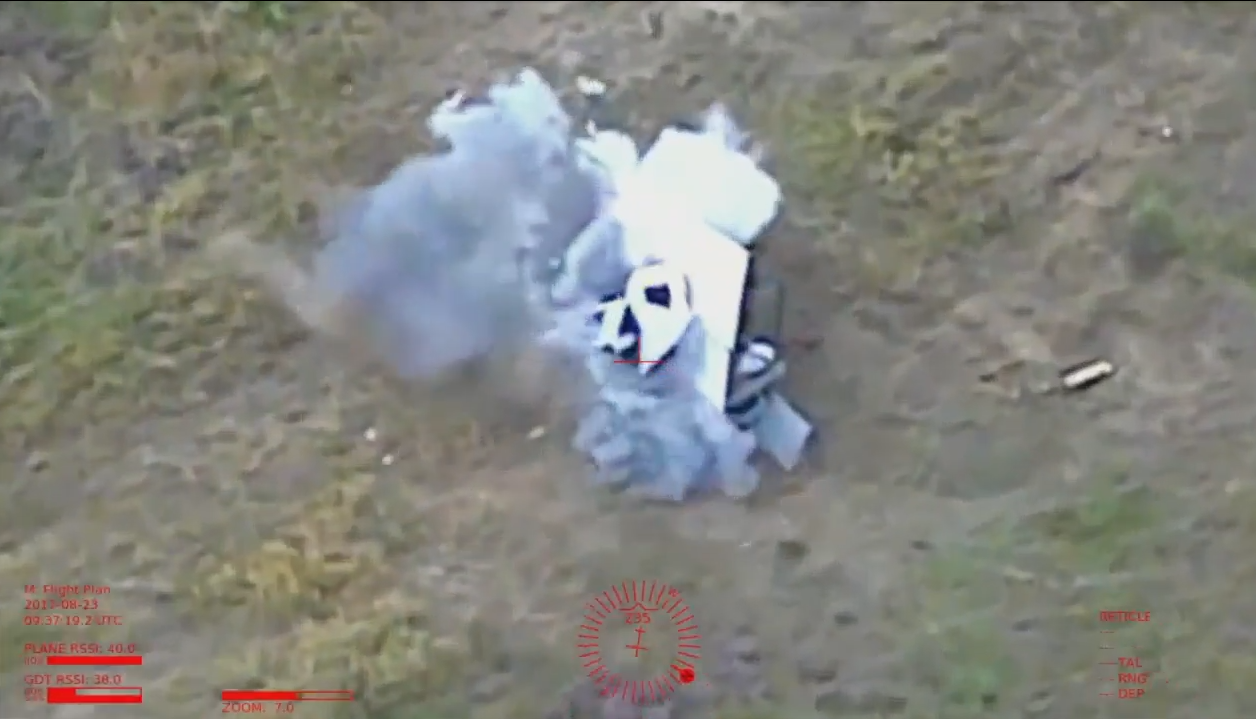 The secretary of the National Security and Defense Council of Ukraine informed that this drone was "a product of successful cooperation of the Ukrainian company Cesar with Polish partners". "The tests were successful, they demonstrated the effectiveness of these unmanned systems. The next step is to put them on an armory and use it effectively in combat conditions, he said. 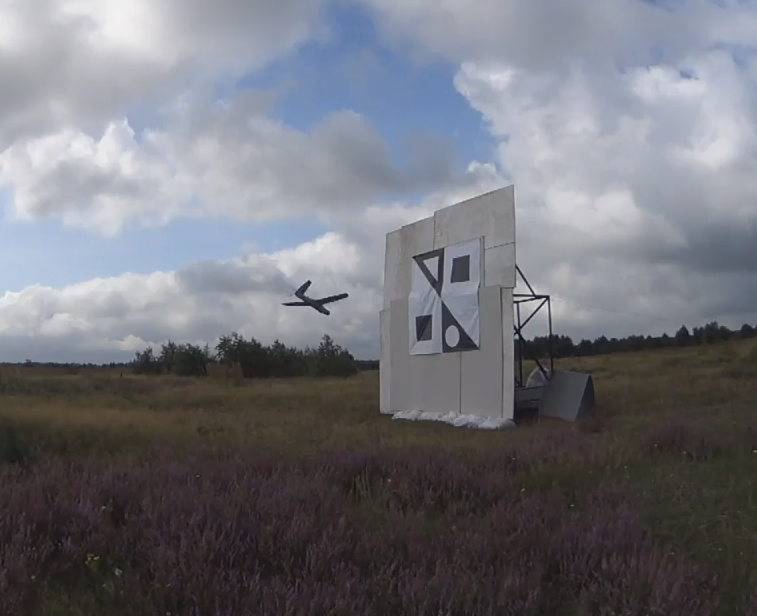 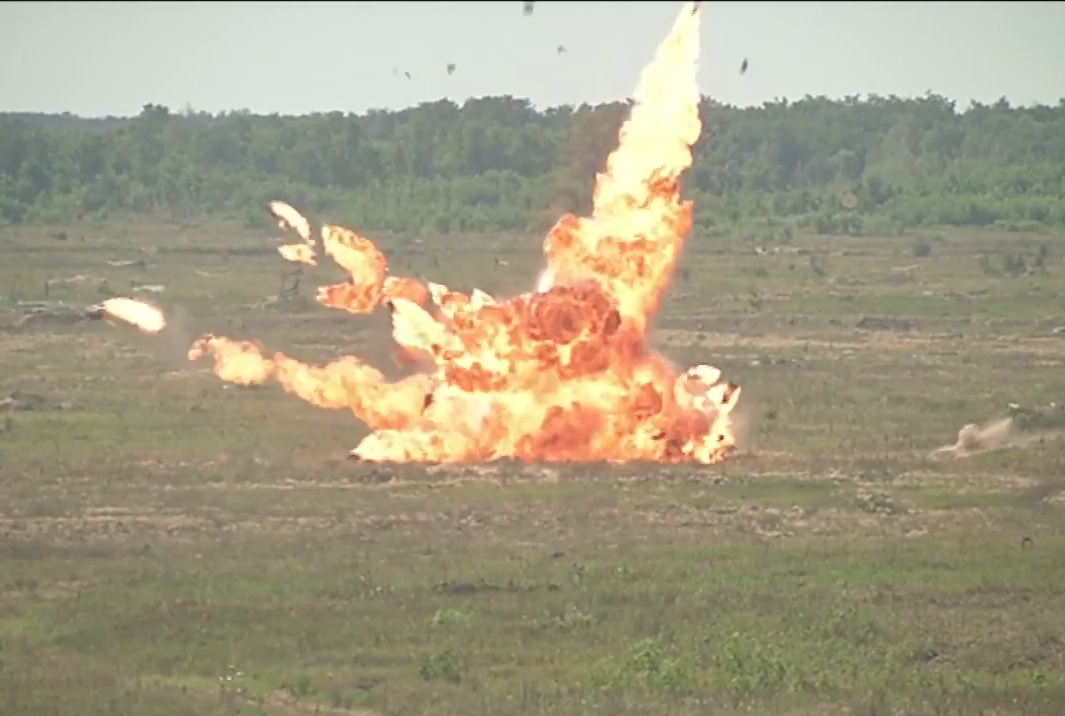 The secretary after a meeting with producers and military personnel, announced that in the near future new models of UCAV drills will be presented "much longer range and with more powerful combat characteristics".